Classic Cars in the Algarve

Posted on August 4, 2014 by Alyson and Dave Sheldrake

As is often the way in the Algarve, you happen to stumble upon something that you haven’t seen advertised anywhere! This was the case for us last Thursday when we went up to Monchique for an afternoon stroll and found ourselves surrounded by old 2CV cars! 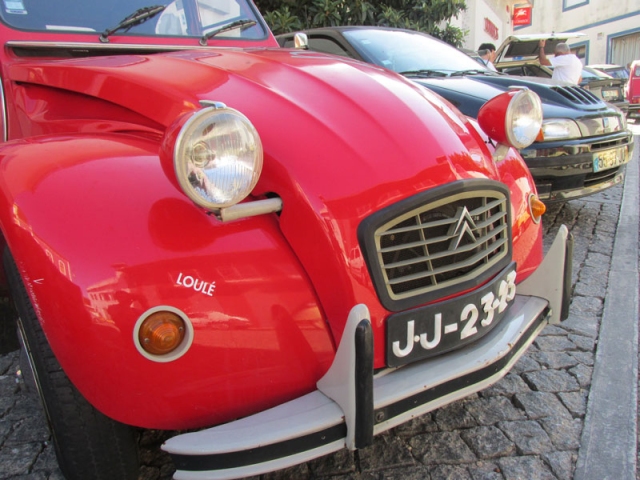 The posters suggested that something was happening! The event was organised by ‘The Marafados’ club which brings together 2CV lovers all over the Algarve – and reports suggest that over 100 cars from Portugal, Spain, France and the UK were at the event, which included talks, live music and lots of food over 3 days! 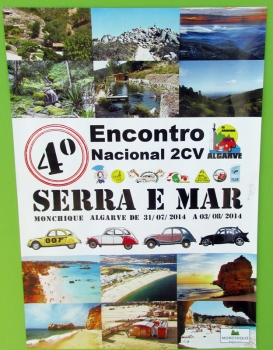 It was lovely to wander round and enjoy seeing so many shiny well-loved old cars parked in the sunshine: 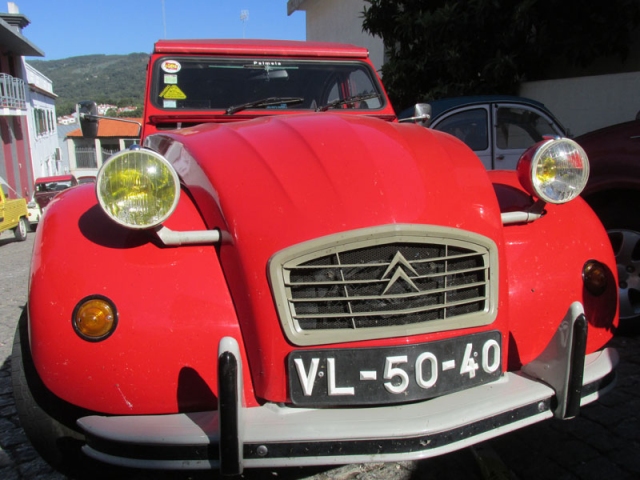 Some of them were very funny too … spot the man’s arm hanging out of the bonnet! 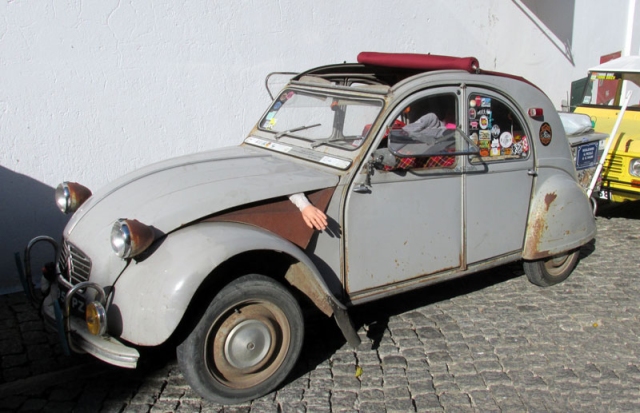 Many were obviously beautifully restored and looked after: 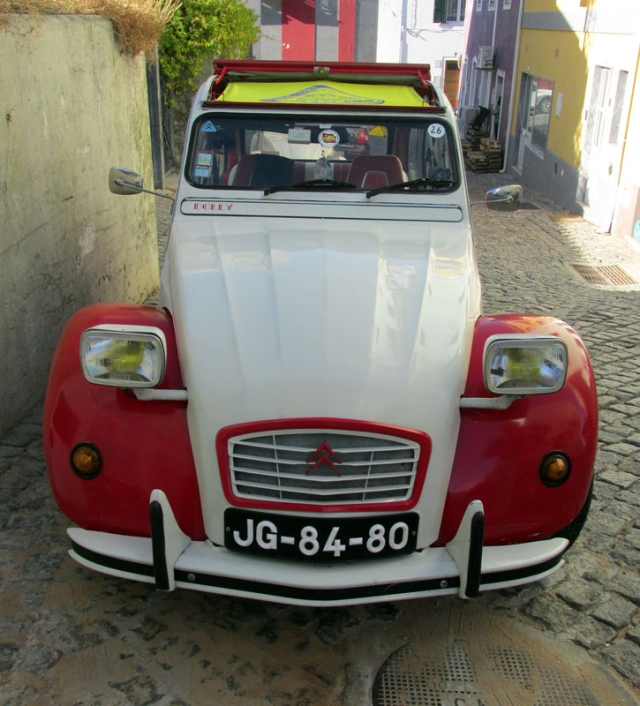 The lining on the inside of this car made me smile: 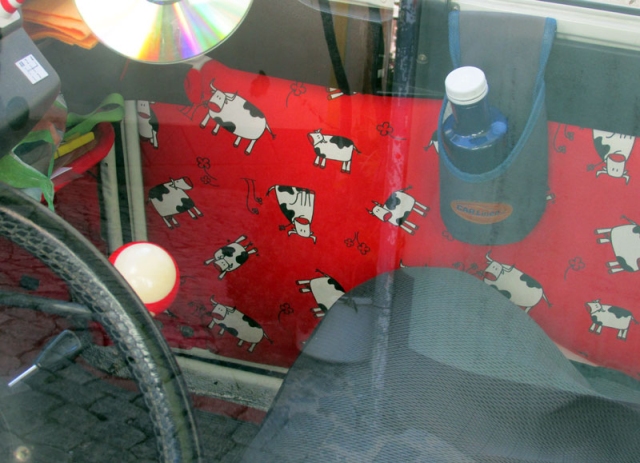 The attention to detail and extra touches on some of the cars was extraordinary: 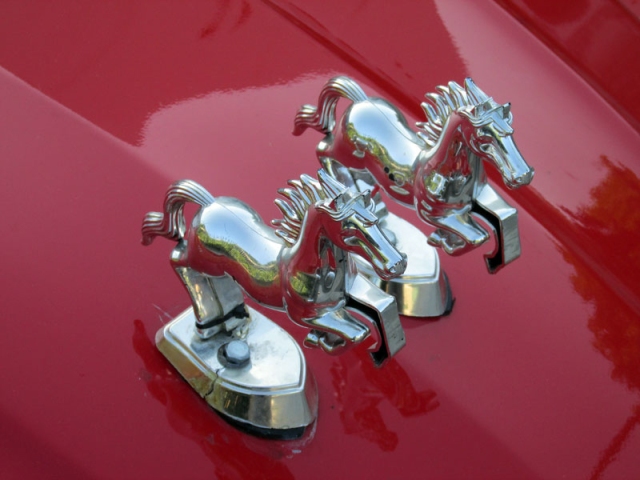 My favourite was this adapted 2CV which looks like it goes camping a lot! 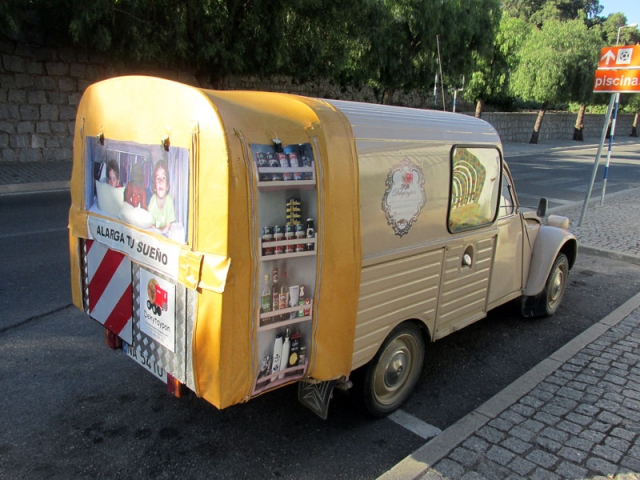 Next time we’ll look out for the signs to an event more carefully! 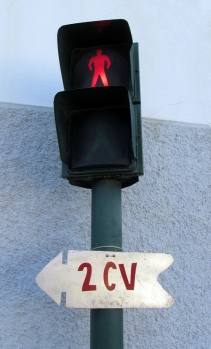 On Sunday we were luckier to have been given a heads-up about another classic car event, as our friends were taking their beautiful Bubble car to a classic car rally being held at Armação de Pêra – which turned out to be a nice chance to catch up with our dear friends and admire some seriously shiny and some not so old cars!

This Citroen was like an old gangster movie car: 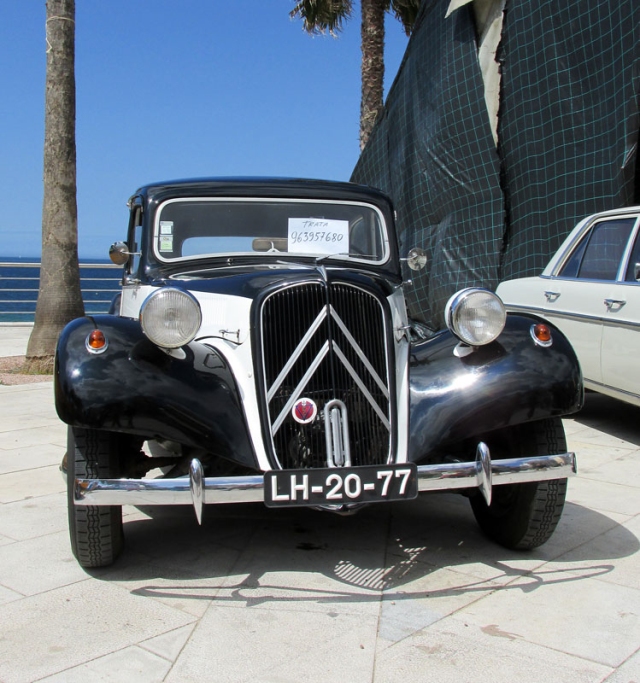 And every classic car collection should include a shiny red Lotus! 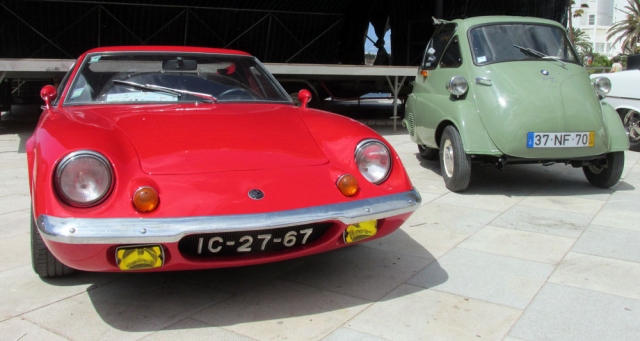 The problem comes when you go to an event with ‘classic cars’ and Dave says “I used to have one of those” … (Ford Capri on the right!) .. and worse .. remembers that the Ford Escort on the left was one of his first Police cars! oops – suddenly you feel a bit older! 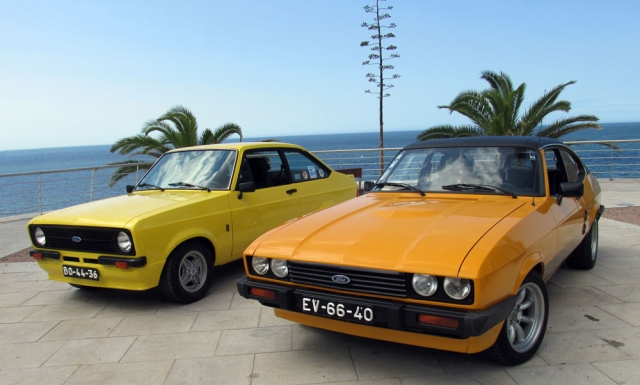 I decided that the nicest cars were definitely the Mercedes – such classic styling and elegance: 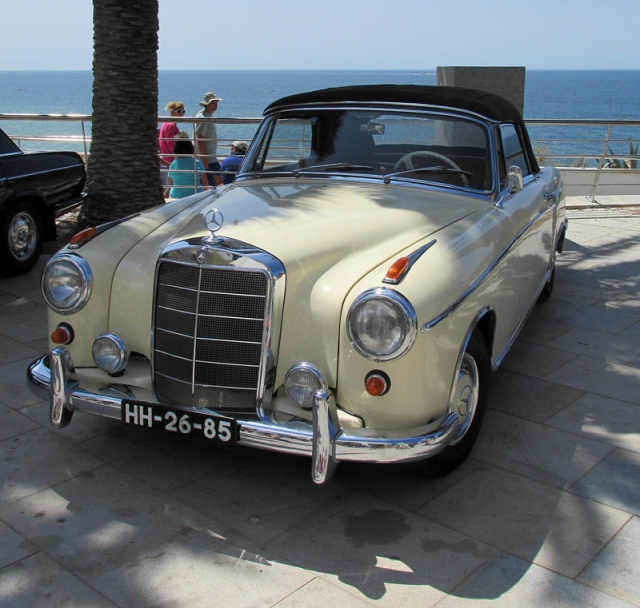 But our favourite was obviously our friend’s Isetta Bubble car – which drew many an admiring glance and a photo opportunity, it is such an unusual and gorgeous little thing – quite the little star! 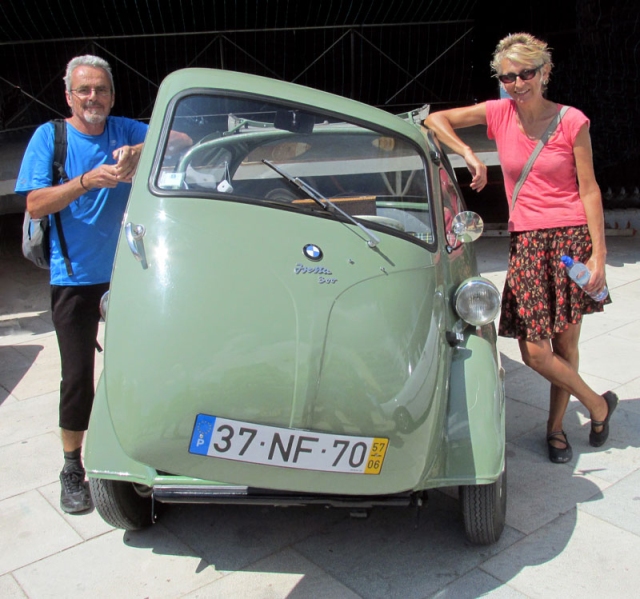 If we’ve whetted your appetite for more cars to see on the Algarve, we’ve managed to find out about the American Cars in the Algarve event to be held on the 6th September in Faro – you can click the pic below to go to the Facebook Event for more information:

And do let us know of any more similar events – before they happen!

This entry was posted in Events and tagged days out, events. Bookmark the permalink.

4 Responses to Classic Cars in the Algarve